Self-paced content helps you gain new, applicable knowledge & earn your certificate in as little as 30 days.

Our courses offer a variety of interactive activities as well as captivating curriculum content.

Learn When You Want

Our medical terminology certificate course allows you to set your own goals and pace.

A comprehensive introduction to the language of medicine and the topics of anatomy, physiology, pathology and medical equipment. 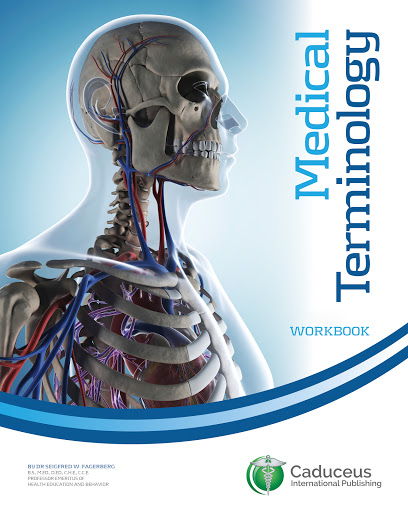 We believe in affordable & quality education for all.

Which is why our online courses offer more intuitive and engaging curriculum than our printed counterparts and do so at much more cost-effective price-points. Are you a health student looking for a medical terminology certification?

What is Medical Terminology?

Medical terminology is the language used to describe components and processes of the human body, medical procedures, diseases, disorders, and pharmacology. Simply put, it is the vocabulary that medical professionals use to describe the body, what it does, and the treatments they prescribe.

The words within this system usually have prefixes, root words, combining vowels, and suffixes. These elements are combined to create specific terms that help describe various conditions of the human body.

The History of Medical Terminology

Medical terminology was first standardized in ancient Greece where Hippocrates, the “father of Western medicine,” produced the first written records of medical practice. In doing so, he gave the profession its first common vocabulary. Many of those words are still in use today. In the first century CE, Greek terminology was translated into Latin, which became the standard medical language. It remained so well into the 18th century. Today, most new discoveries receive their terminology in English, but most basic anatomical and physiological processes still have Latin or Greek roots.

Why does this matter? As a student or professional in the health sciences, you need to know this terminology. It allows you to participate in the broader conversation within the health care profession. You will be able to benefit from the knowledge of colleagues, mentors, and predecessors. Not only this, but if you’re seeking a profession within patient care having a strong medical terminology knowledge isn’t just a recommendation it’s fundamentally necessary.

Medical Terminology for Health Professions: Who Needs It?

Medical terminology is the common language for all health sciences making it is essential knowledge for everyone in the field. Naturally, that includes patient care professionals like medical assistants, occupational or physical therapy aides, and imaging technicians. The sooner students learn the how break down and implement medical terminology, the more prepared they’ll be for the completion of your educational program and the rest of their careers.

The curriculum in an accredited online nursing program is just as rigorous as those in more traditional learning environments. Everyone is still expected to participate in the discussion as it unfolds. There’s no time to wait for someone else to interpret a particular term.

To succeed in a program like this, students have to go in prepared. This means knowing the vocabulary they’re going to hear ahead of time and being able to use it comfortably. A well-developed medical terminology course helps set up students for success and gives them a better understanding of clinical content.

When working as a professional in the field of medical billing and coding, individuals must be able to adeptly document patients’ diagnoses and treatments. To do so correctly, they need to be able to understand complex medical terms. Think of commonly used medical suffixes like –osis and –itis or –ema and –edema. These can easily sound alike to the layperson, but a health science professional understands that they have very different meanings.

The terms diverticulitis and diverticulosis, for example, are nearly identical in spelling but are very different conditions. The latter is often asymptomatic and benign, but the former involves inflammation that requires antibiotics. Confusing the two on a patient’s medical records could have dangerous consequences. Medical terminology teaches students the meaning behind words like these and helps them understand how to fragment medical terms and derive meanings from those word parts. 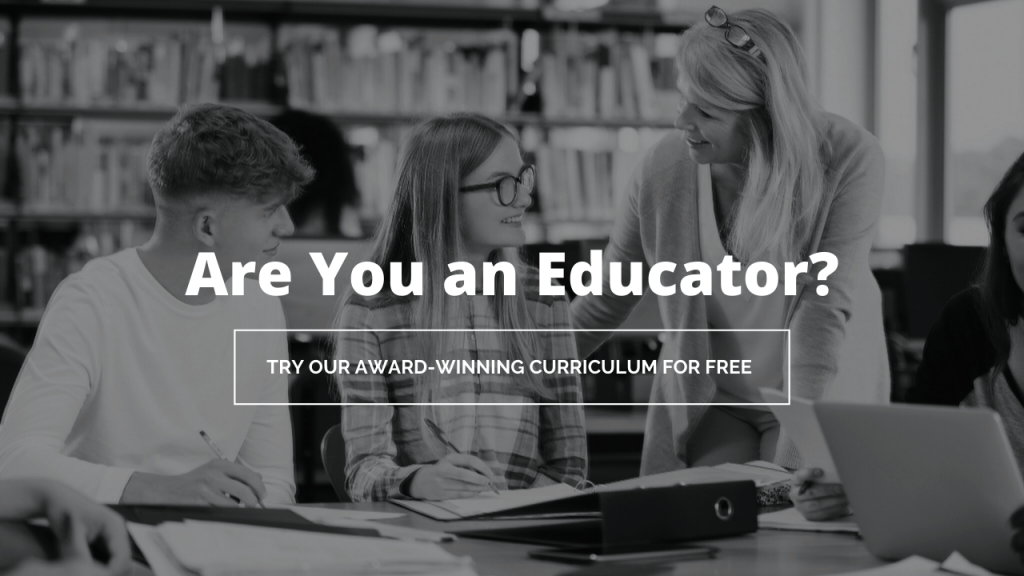