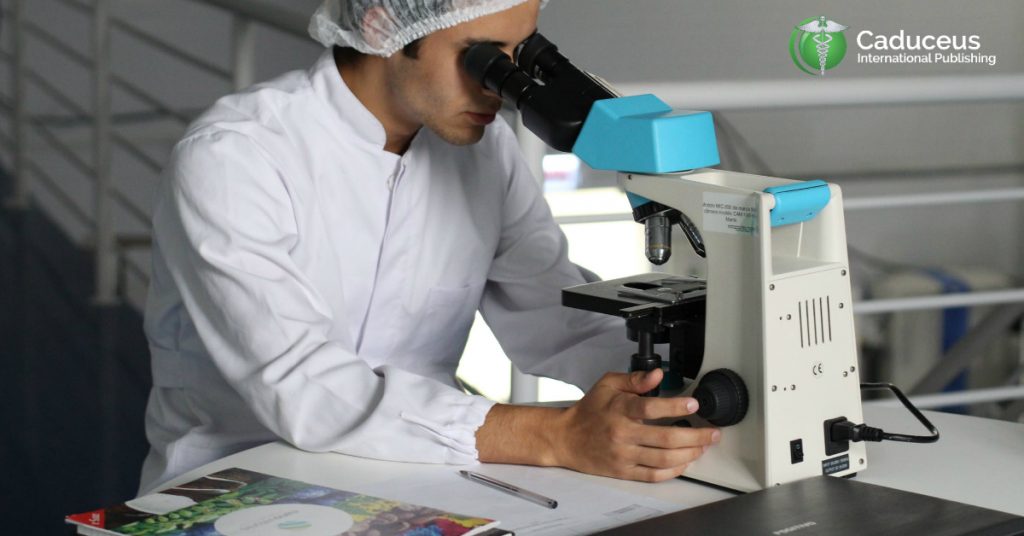 What is Medical Terminology?

Have you ever traveled to a foreign country where nobody spoke your language? Think for a moment about how that felt. At first, you probably felt adrift, out of your depth, like you couldn’t understand anything around you. You couldn’t communicate because of the language barrier.

People see fields like medicine, computer science, and coding the same way because they, too, have their own languages. Medical professionals need to know an entire lexicon of medical terms and phrases. This terminology, picked up over the course of their education and career, can sound like a foreign language to the uninitiated. For new medical students learning medical terminology for health professions, the task of learning these terms can seem insurmountable, but it doesn’t have to be.

Medical terminology is the language used to describe components and processes of the human body, medical procedures, diseases, disorders, and pharmacology. Simply put, it is the vocabulary that medical professionals use to describe the body, what it does, and the treatments they prescribe.

The words within this system usually have prefixes, root words, combining vowels, and suffixes. These elements are combined to create specific terms that help describe various conditions of the human body.

The term “pericarditis,” for example, is used to describe inflammation in the outer layer of the heart. We can break the term down into three component parts: peri-card-itis, and each part of the word tells us something about the condition. The prefix “peri” means “surrounding,” the root word “card” means “heart,” and finally “itis” means inflammation.

The History of Medical Terminology

The history of medical terms goes all the way back to the ancient Greeks, specifically Hippocrates. According to the National Institutes of Health, the oldest recorded medical writings are the Hippocratic records from the 4th and 5th centuries BC. Greek and Latin words are still used in modern medical terminology, building on this tradition. In fact, it’s thought that the Greek physician Galen’s writings, which have influenced the world of medicine for almost 1,500 years, are the main reason so many Greek words persist in medical terminology today.

Other languages made their way into the lexicon as well: During the Renaissance period, the first anatomists used Latin words to describe the structures of the human body as they were discovered. Arabic was added during the middle ages, as scholars of the language held roles as medical instructors at the time. From 1650 to 1850, Latin was also considered the language of the educated, contributing to its use in medical texts and instruction. Much of modern medical terminology was formulated during this period.

Morphology, as it pertains to language, describes the different forms that words take, depending on the prefixes and suffixes used, and the root words they’re attached to. Medical terminology has a fairly regular morphology. The rules for combining these word elements are usually based in Latin. Nouns have five cases and can be singular or plural. Different endings dictate the form or meaning of a word, and a word can have more than one form. Take, for example, the word “index,” the plural of which is “indices.”

For a more in-depth example of medical terminology, we can turn to Encyclopedia.com’s description of cancerous tissue in the lungs. The full phrase used is an “adenocarcinoma of the left superior lobe of the lung.” To the uninitiated, very few words here are intelligible. To gain meaning from the phrase, we must examine its components:

“The root (carcin-) indicates tissue that is cancerous. The suffix (-oma) indicates a tumor or abnormal growth. The prefix (adeno-) pertains to a gland. Thus, there is a…cancerous growth that has its origins in a glandular cell…The designation (left) is in reference to the person who has the growth or is being examined, not the person who is performing the examination. Superior indicates the upper of the two lobes of the left lung.”

Every student of medicine is required to study and memorize a list of prefixes, suffixes, and root words, gradually filling in their road map to the human body as they become more familiar with medical terminology.

When studying, try saying the words out loud and in their proper contexts. This will help you get used to the sounds of this unique language and help fix the terms to their correct definitions in your mind. Making flashcards with notes on pronunciation is a great way to do this.

Are You a Medical Terminology Instructor?

Are you an educator looking for turn-key curriculum solutions for your health science course?

Get a free demo

How To Select an LMS 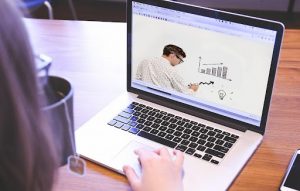 The Value of Supplemental Resources in an Online Classroom 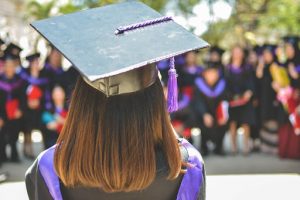